My work was awarded several times, take a look! 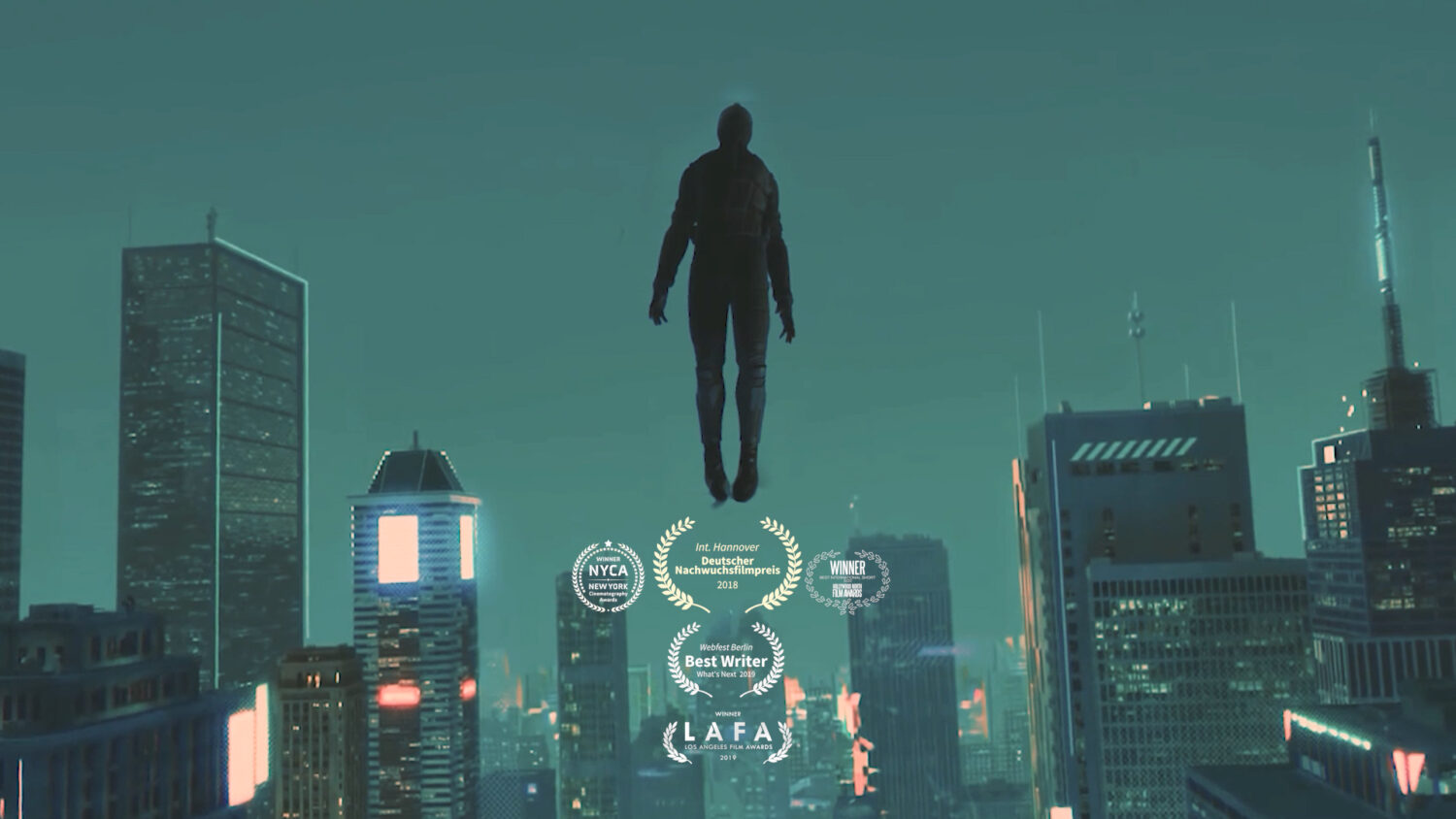 Shamila Lengsfeld is a German film director and screenwriter. She grew up at the Lake of Constance and did a apprenticeship in Cinema Management and Film Projectionist before Film school. After graduating at the Middlesex University with a Bachelor of Film making in 2016, she became known to a wider public through her sci-fi movie Blake which was awarded with the German Newcomer Film Award in 2017. Shamila loves Zombies, Superhero’s and all kind of Sci- Fi. Currently she is located in Berlin, Germany. 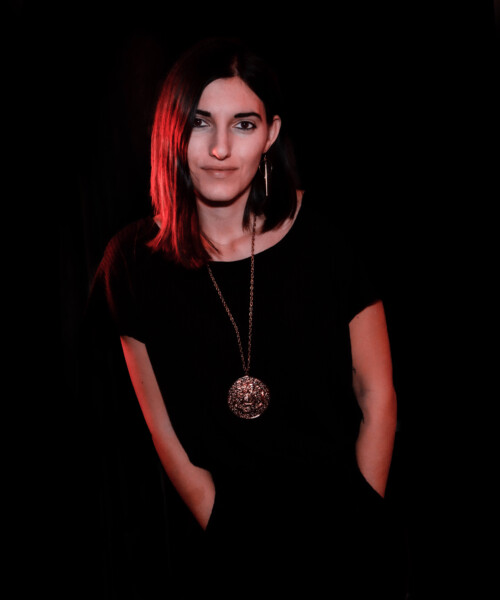