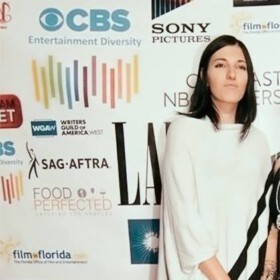 Shamila Lengsfeld is a German film director and screenwriter. After graduating at the Middlesex University with a Bachelor of Filmmaking in 2016, she became known to a wider public through her sci-fi movie Blake which was awarded with the German Newcomer Film Award in 2017. Currenty she is located in Berlin and Cologne, Germany. 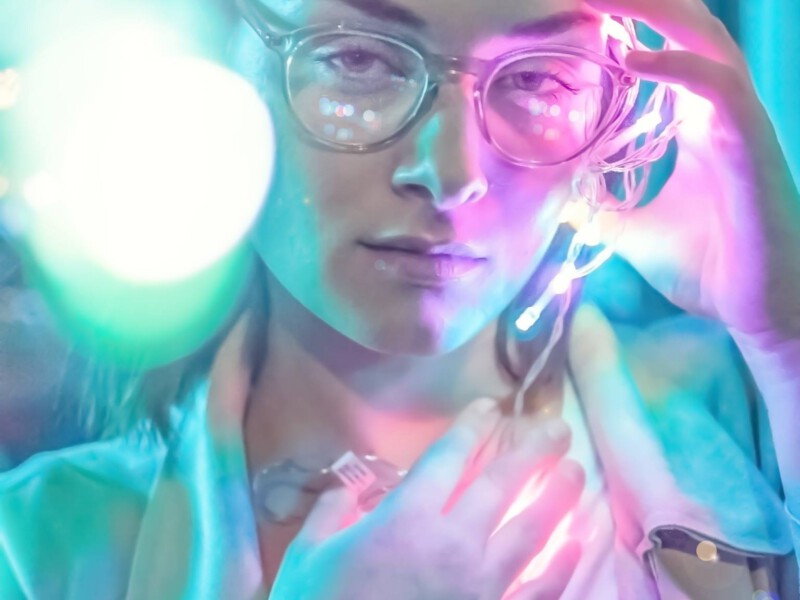 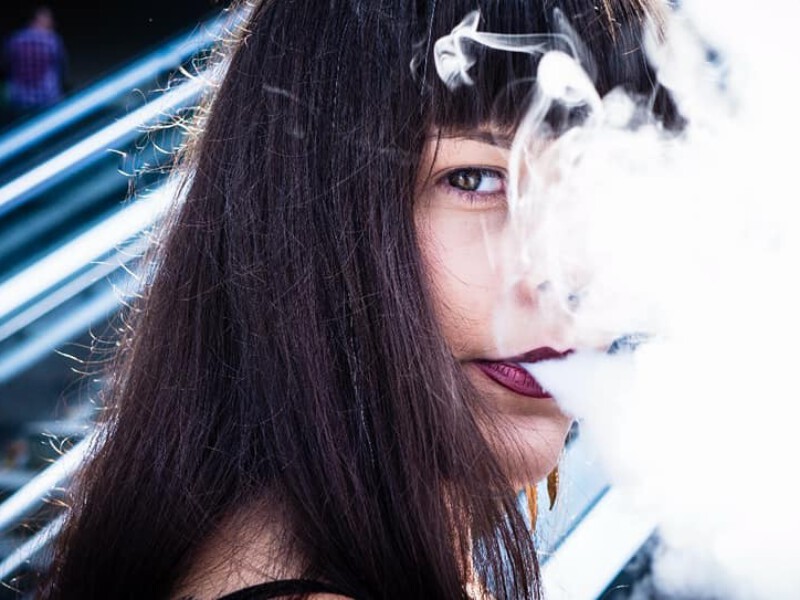 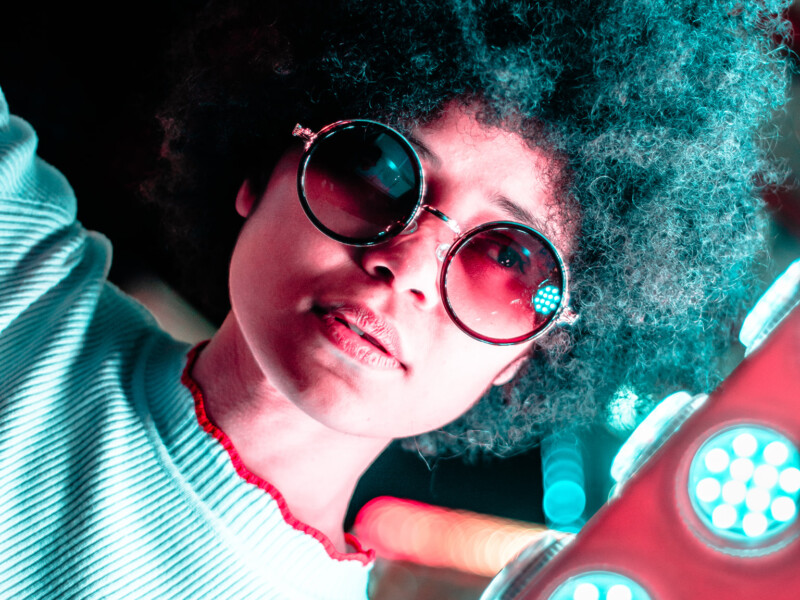 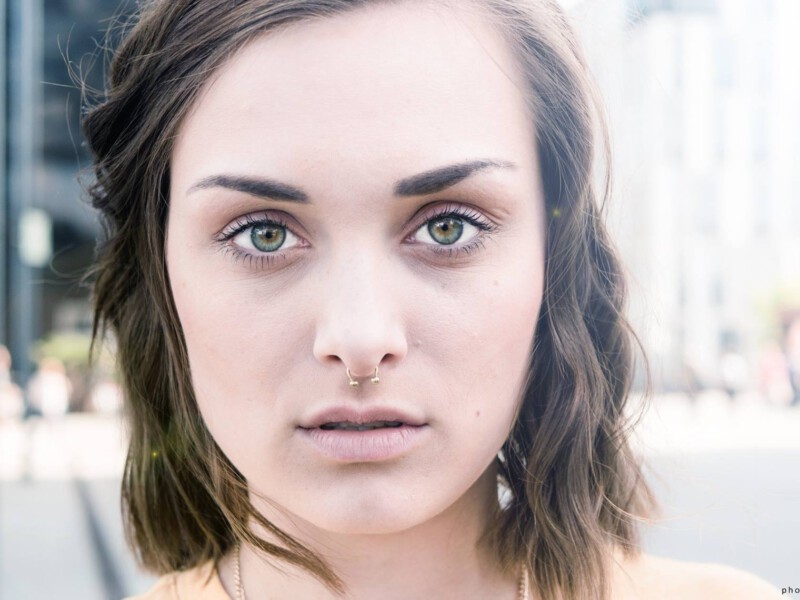 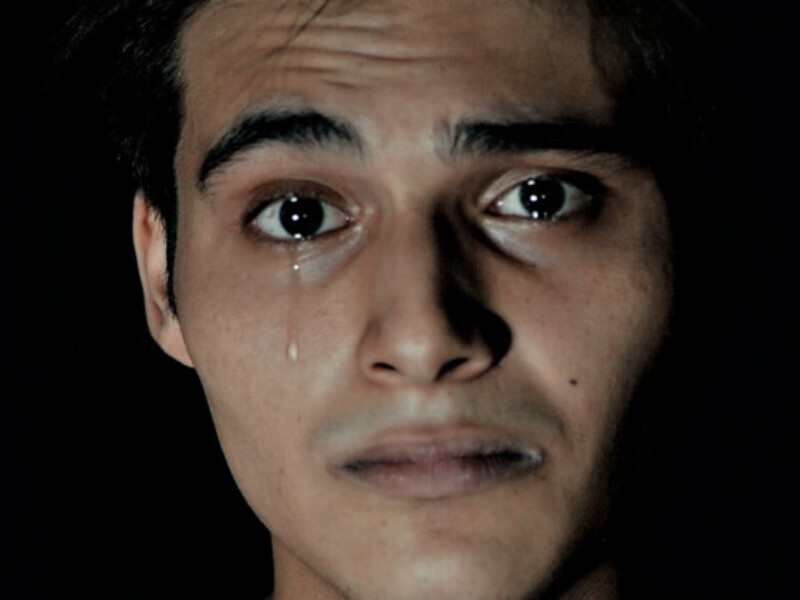 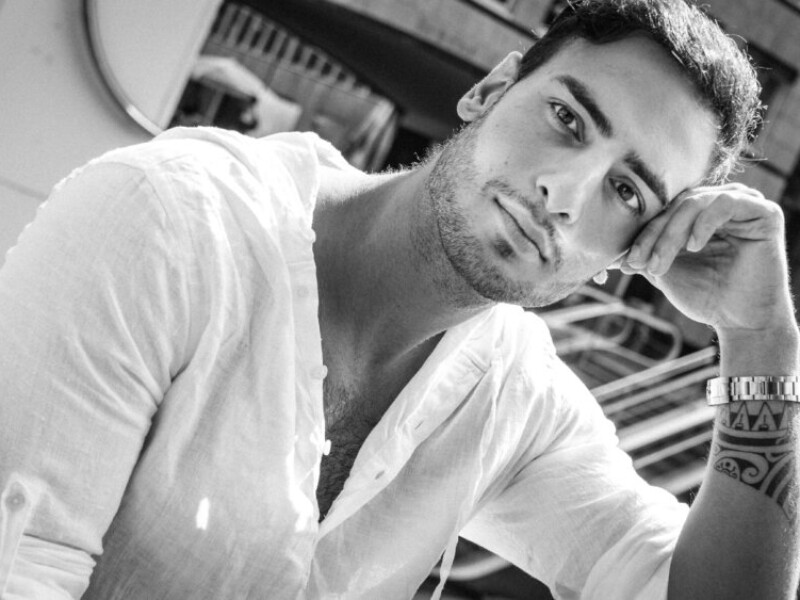 "The most honest form of filmmaking is to make a film for Yourself!"