A Concept for a Superhero Movie.

Blake tells the story of SAMANTHA Stein (19), an outsider who lives with her little brother AARON (15) in poor conditions with her grandmother. She is attending the final year of an expensive private school for electrical engineering and science. Like most teenagers, Sam is trying to figure out who she is and who she wants to be. She is secretly in love with the girlfriend of her best friend KHAN (20). And she competes with her classmate Tristan in the finals of a school competition for a coveted trainee position at the renowned company STARBOTIX.
Starbotix Technologies is a multibillion company that is a market leader in the technical, medical and chemical fields in the research, development and production of nanorobotics. The winner of this competition will get one of the rare and coveted trainee positions at Starbotix.Sam’s teacher PROFESSOR HILDA HARD (56), who worked in research at Starbotix years ago, supports Sam in her competition project, the “Supra engines”. Professor Hard himself suffers from an advanced, fatal nerve disease and is a role model and mentor for Sam.On the day of the competition, Sam is late and loses the competition. Angrily, she blames her grandmother for her failure and breaks up with her. Because she is so angry, she doesn’t pick up her grandmother, as she always does from her part-time job. The grandmother therefore goes on foot, is involved in an alleged rampage and tragically dies.When Sam learns of her death, she flees into the night in shock and is involved in an accident with a Starbotixtransporter. In doing so, she comes into contact with a substance that later turns out to be the material Carbyne.
In the days that followed, Sam notices that her skin has become impenetrable, her strength is enormous, and her senses are sharpened. 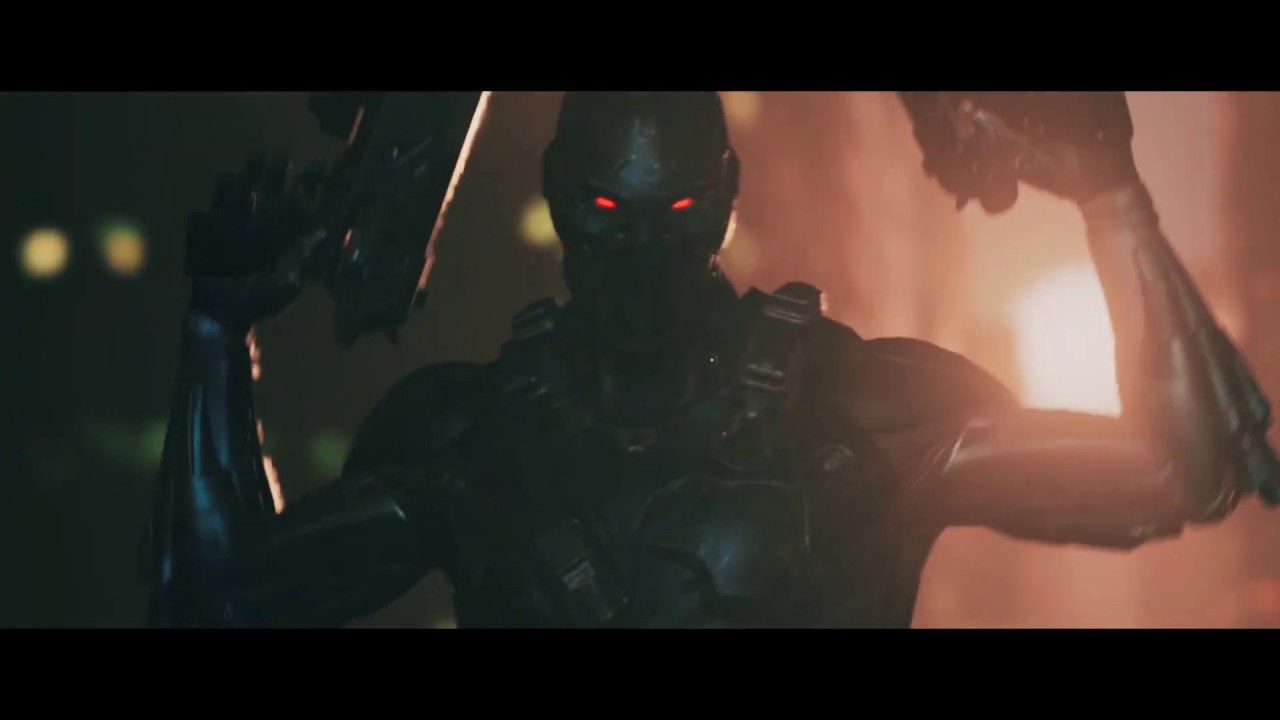